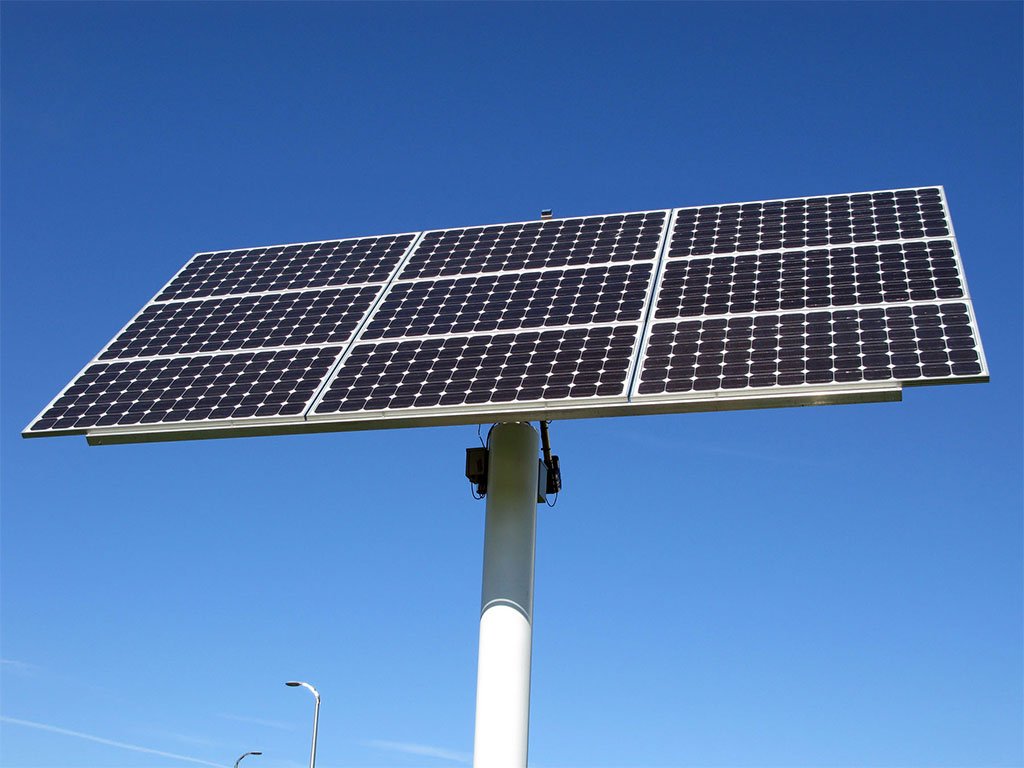 Solar power panels are composed of solar power (photovoltaic) cells. The term ‘photovoltaic’ was coined in 1849. It comes from the Greek words ‘phos’ (which means light) and ‘voltaic’ (which means electrical because the scientist who developed the first electric cell was named Volta). The first photovoltaic cell was made in 1883. The first practical solar cells, ones that created enough electricity to be worthwhile, were made in the late 1950s. The first real-world use of a solar panel was on the satellite Vanguard 1 in 1958.

How Do Solar Panels Work?

Within the solar cells, sunlight is converted directly into electricity. What happens is that the energy from the sunlight causes an electron to move into an excited state. This heightened activity separates that electron from the molecule it was bound to, and the flow of electrons is termed electricity. Solar cells are made in such a way that the electrons can only flow in one direction. Thus, the type of electricity that solar panels produce is direct current (DC). A converter device is needed to transform the electricity into alternating current (AC).

What Materials Are Used to Make Solar Panels?

Silicon is the most common material used to make solar cells. The silicon can be in the form of monocrystalline silicon, polycrystalline silicon, or ribbon silicon. Some other materials that can be used in photovoltaic cells are cadmium tellurite, gallium arsenide, copper- indium selenide, polymers, light-absorbing dyes, ceramic, as well as glass or plastic to form a protective shield over top of the solar cells.

How Are Solar Panels Made?

Forming solar panels is very complicated so the following is a very simplified explanation. Silicon is sliced very thinly. Materials are then added that alter an electrical charge (dopants). Then metal conductors are spread over top.

How Much Does Solar Energy Production Cost? Is It Worth It?

On average, it takes between one and eleven years (depending on the type of solar panel) for a solar panel to produce as much energy as it took to manufacture it. The average lifespan of a solar panel is approximately 30 years so, in essence, it produces net electricity for around 19-29 years.

The overall cost, due to the high manufacturing costs, compared to the amount of energy produced may not be a net gain, especially in areas where conditions for solar power are not ideal. Ideal conditions are places that experience a lot of sunlight and relatively few cloudy or foggy days.