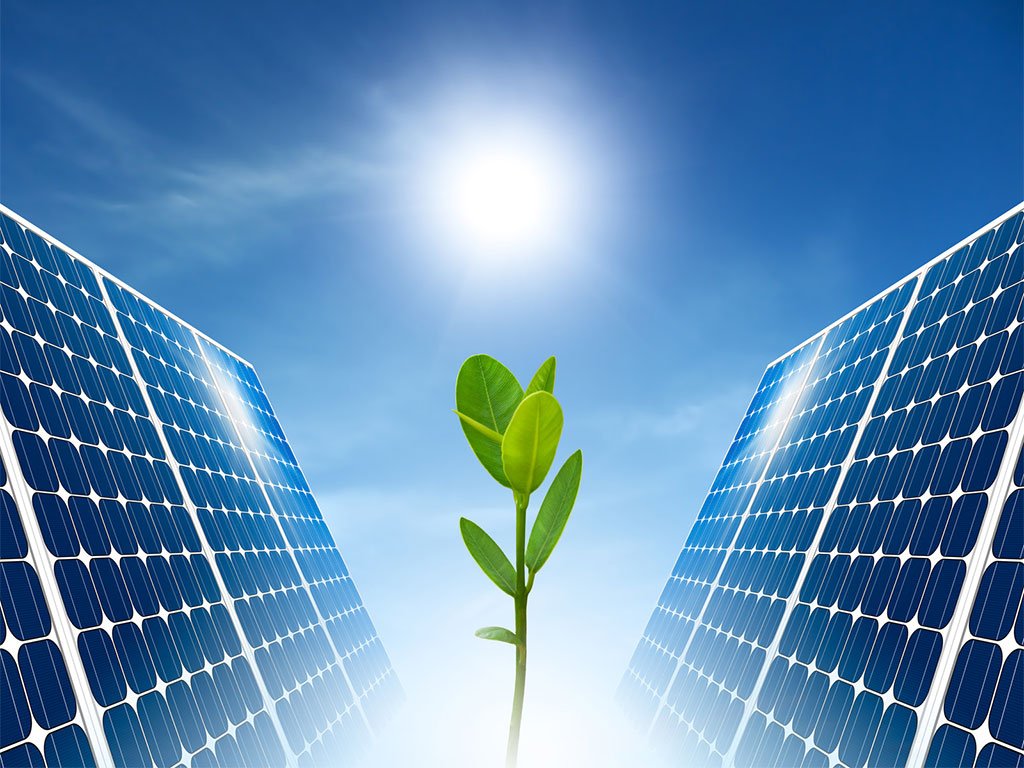 Renewable energy is just that – renewable. It is a power source that doesn’t get used up or run out. It is a form of energy that naturally replenishes. Some examples of renewable energy are sunlight, wind, hydro (power gained by the movement of water), geothermal (using heat from the earth) and the burning of biomass (living or recently dead things).

Sunlight can be turned into energy in a variety of ways. The most common energy form from sunlight is electricity. Sunlight can be converted into electricity by use of solar cells. Solar cells produce electricity using the photovoltaic effect. Solar thermal collectors heat water. Solar energy can also be used to heat water for homes or swimming pools.

Wind can be harnessed to turn windmills or wind turbines. Windmills use the mechanical energy of the wind and turn it to tasks such as grinding grain. Wind turbines produce electricity as they are turned by the wind. A wind farm is a collection of turbines in one area.

Rivers, ocean currents and tides can be used to generate electricity by turning turbines. Most commonly, a dam is placed across a river upstream of the generators in order to increase the power of the electricity produced.

In some places in the world, there is much underground heat that can be harnessed directly to heat homes. This underground heat can also be to turn water into steam that spins turbines generating electricity. In Iceland, approximately 27% of the electricity in made using geothermal energy.

Traditionally, wood is the biomass that has been burned. Trees are a renewable resource because, if managed correctly, they will grow back in time to be used again. Biological garbage or wastes can also be burned. The heat produced can be used for the heating of homes or to heat water, creating steam that turns turbines to produce electricity.

Resources that get used up are considered non-renewable. Society today relies heavily on fossil fuels (coal, oil and natural gas) that are non-renewable. Coal is one of the most common fuels burned to produce electricity.

Renewable energy is not necessarily ‘green’ or environmentally friendly. For instance, burning wood or other biomass fuels produces carbon dioxide. This gas is believed to increase global warming. Even so, moving towards using renewable energy is vital for our world, considering the soaring costs of fossil fuels and the impending fuel shortage crisis.